Home » General » Retail therapy
General
What on earth happened to blogspot saving post as drafts?  Suddenly, they’re disappearing and I used that feature often.  Oh darn, disappointing.
Today I woke up feeling a little at odds.  Got to the office and felt like a bear with a sore thumb.  Eventually I decided to quietly take myself and leave the office, although I did clear it with my boss first.  A mental health day aided with some retail therapy sounded just like what my little soul needed.  At 2pm, I was outta there.  I headed off to a store that sells mannequins in the hope that I’d find a ring tray, but it was a dismal display and I think his entire stock is what was visible from the street, however, he was really sweet and tried his best to point me in the right direction.  With that unsuccessful, I headed off to The Glen.  My perfume is finished, so I needed to buy more and I just walked around the stores on the lower level. 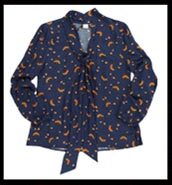 I bought a jacket (pic to follow as I could not find one online)  and shirt at Mr. Price, 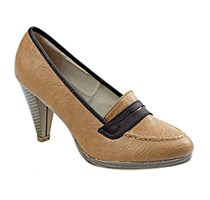 then a pair of shoes at Ackermans (the cheapie stores were my friends today),
and a necklace, notebook and candle at Foschini (could not find any images on line to show you, so will need to take pictures) by Belle & Ivy which has the cutest items in store (it could become addictive).  There were lots of pretty items about and I could have gone really crazy but behaved fairly well.  I have not been into Foschini in a while and as usual am rather impressed with what they have on offer.
As I was finishing my retail therapy G-man sms’d and asked if I’d like to meet him for coffee.  We have not done that in ages and it was nice to ‘hang about’ and then my sister joined us for a quick cuppa as she was in the shopping centre.  The power at home had been on and off the entire day, so we debated what to get for dinner.  Luckily, our stove is gas (except the oven which is electric) so we bought chicken, stirfry veg and fresh pasta for dinner which G-man fried up for us.  Dinner was good.

I  fell head-over-heels for Essence False Lash Mascara … I popped into Clicks
sometime last week and as I passed by the Essence display (which is now added to at our local store with skin care products) I spotted their mascara and thought I’d give it a try, at R35.00 what the heck, if its horrid, I won’t feel too bad tossing it. But surprisingly, I’m lovin it. I find most of the false lash mascara flake and cause irritation and just don’t last.  This lasts the entire day!  I have very sparse eyelashes and they are really looking filled in with this mascara. I’ll be buying it again.
Hopefully tomorrow I’ll have an outfit pic for you for a change (its been a while), as a peace offering, a picture of Tequila. 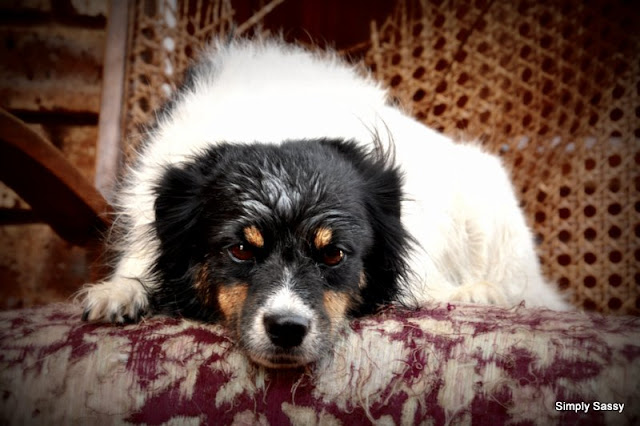 Til next time
Keep it Simply Sassy