Home » General » FABruary Style Challenge : Day 3 & 4
General
I got dressed before looking at the challenge for the day yesterday, so I skipped it.  I wore shorts as it was sooo hot and we were going off to play adventure golf with the kids.  It was fun and the course out at Bright Water Commons is really pretty.
Today, the challenge is to wear a dress.  I’m ashamed to admit that this is only the second time I’m wearing this dress and more than ever, I’m convinced it needs adjusting.  The waist doesn’t fit quite right, so I’m thinking of converting it into more of a fitted dress as well as removing the collar.  Initially I had considered wearing the new LBD I purchased on the Truworths sale, but then decided against it as its black and I’m still committed to keep away from black on Mondays. 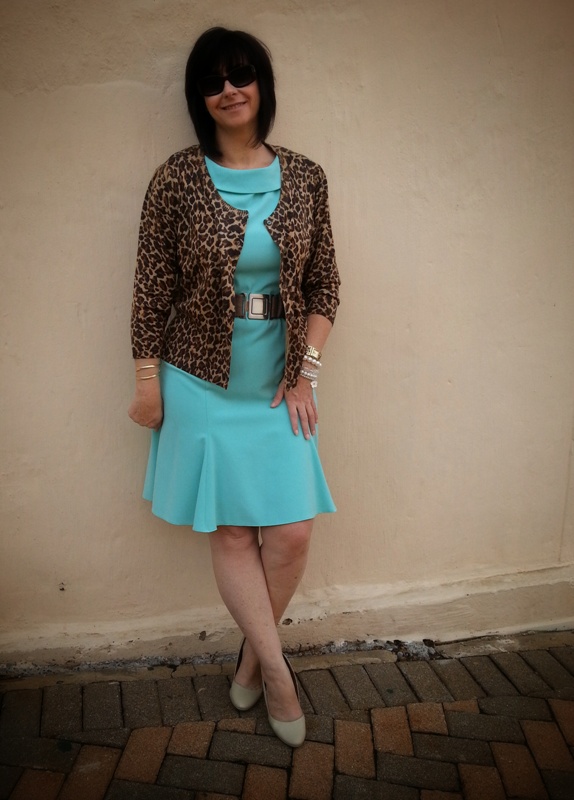 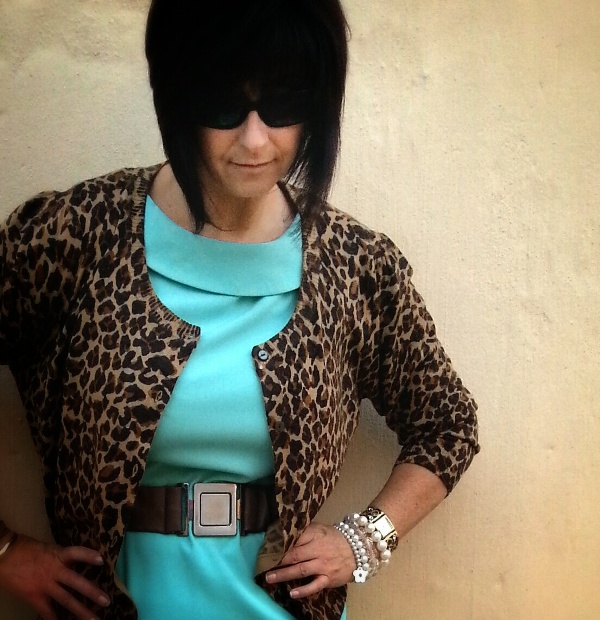 I had to put the cardigan on over the collar as it just doesn’t fit under it.  That’s one of the reasons why I’ve contemplated removing the collar, but I’m rather nervous of removing it and possibly messing up the dress completely.

Its so hot today that I removed the cardigan soon after arriving in the office.  I noticed as I drove out the driveway this morning that I had no ‘finger candy’ on either and to be honest, I’m so used to wearing rings that I feel quite naked.

I put my first money away for my Paris 2016 trip last week – all of R135.00 … now don’t laugh, its a start.  This is a long term goal that I’m working towards and I promised that my Justine earnings will go into the kitty.  January is always a slow sales month and although I did earn a little more than that, I had used the income before I could squirrel it away.  This is one of my intentions for 2013 … I have a figure in mind that I intend saving.

Keeping with the whole intentions vein, printed  off ‘Unravelling the year ahead 2013″ from http://www.susannahconway.com and want to spend a little time going through her workbook this evening.  This came about after I printer off the 2013 Intentions from Marcia at http://www.purposefultimemanagement.com.  As I’ve read, you have to have it written down and visible to make a conscious effort to stay intetional about your intentions … which brings me to a question for you – Are you working on your intentions for 2013?

Hope you’re hammering away at them, or at least considering reading the various newsletters and post from Jon Gordon, Christine Kane etc. etc.

Have a stunning week now.