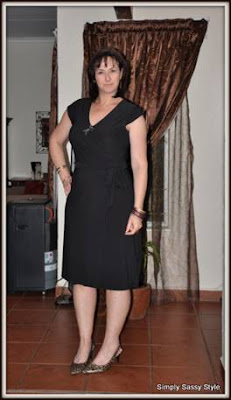 I don’t wear this dress very often. It must have hung in my wardrobe for almost a year after my sister gave it to me before I wore it. It may have shown up here on the blog once before, but I can’t bet on that. But its quick and easy and not much thought needed when in a rush.

I’m not if I introduced you to the new addition to our family. She’s been part of our lives for almost two weeks now. Her name is Marcia/Marshy/Marshmallow. Personally I think she looks just like Sylvester, but only realised that after she’d been named. She’s a rather independent little one and not too wild about being snuggled up, but likes to lie close. Sadly, Bobbi is non too happy about the new addition to the family … and she’s the reason we got this little one, we felt she needed a play mate. 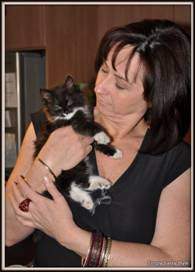 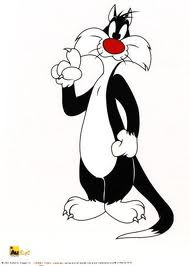 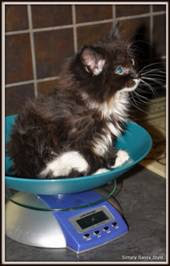 This little bundle of fluffy and character weighs all of 645 grams … her little bones are like a chicks.  When I look at this little thing, I just can’t believe how fragile she appears, but she jumps and climbs and is a real little chatter box.

But now my battery is warning… and its late and we’re going to head to bed.

Hope your day was fabulous.

8 Comments on A wrap dress